Eye care professionals specialize in understanding how the human eye really works, as well as diseases and conditions that affect your vision - many of which do not have obvious symptoms. Eye doctors know how age and risk factors affect vision over time for young and old, and they understand the benefits and features of corrective lenses including eyeglasses and contacts.

Our optometrists take the time to explain the results of your eye exam, describe your options and listen to your eye care needs. Because maintaining good eye health is an ongoing partnership, we encourage you to ask questions and share your health information, which could be vital to monitoring, diagnosing and treating potential vision problems. 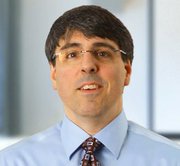 Dr. Abbondanza graduated from Milford High School and from Boston College (Go Eagles!) with a degree in Psychology. He graduated with honors in the Beta Sigma Kappa International Optometric Honor Society from the New England College of Optometry, where he was appointed Adjunct Clinical Professor of Optometry in 1991. He is a past President and Chairman of the Board of Trustees of the Massachusetts Society of Optometrists, where he was the youngest President in the almost 100 year history of the organization. Dr. John has also served on the Suffolk Superior Court Medical Malpractice Tribunal. He lectures extensively to optometrists, educators, occupational therapists, and other groups on how Behavioral Optometry helps people in their daily lives. Dr. John is also certified in Corneal Refractive Therapy, where contact lenses are used to reshape the cornea as an alternative to eyeglasses or LASIK. He is in private practice at Vision Care Specialists in Southborough with a specialization in vision related learning problems.

Dr. John is a 30 year member of the American Optometric Association and a clinical associate of the Optometric Extension Program (OEP), which is the national organization of Behavioral Optometrists. He is board certified in Vision Therapy as a Fellow of the College of Optometrists in Vision Development (COVD). Dr. John serves on the Northeast Regional Congress of Optometrists Committee where he was recently appointed Chair of their Clinical Seminar.  He is also on the Budget Committee of the COVD, and is the Massachusetts Chairman of the OEP.  Additionally, Dr. John is the Massachusetts leader of the national InfantSEE program.

Dr. John lives in Northboro with his wife Jini and daughter Nicole. 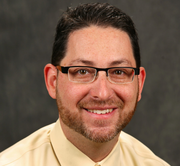 Dr. Levine has a special interest in Orthokeratology (OrthoK).  OrthoK is the science of reshaping the cornea of the eye without surgery to improve vision and virtually eliminate the need for day-time contact lenses and glasses.  He is CRT (Corneal Refractive Therapy) and VST (Vision Shaping Treatment) certified.  He is also a Certified Wave Designer.  Wave lenses are custom made to fit your eyes perfectly.  In fact, no 2 lenses are alike.  Wave designs can be made spherical, toric, multifocal and for customized Orthokeratology.  Dr. Levine is the only Certified Wave Designer in MetroWest.  He actively practices Myopia Control and specializes in difficult-to-fit contact lenses including Scleral and Gas permeable. 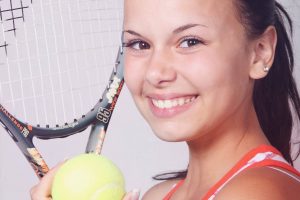 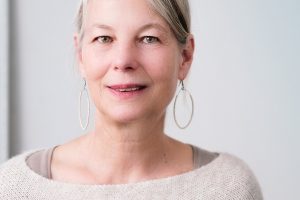 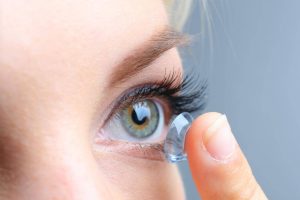